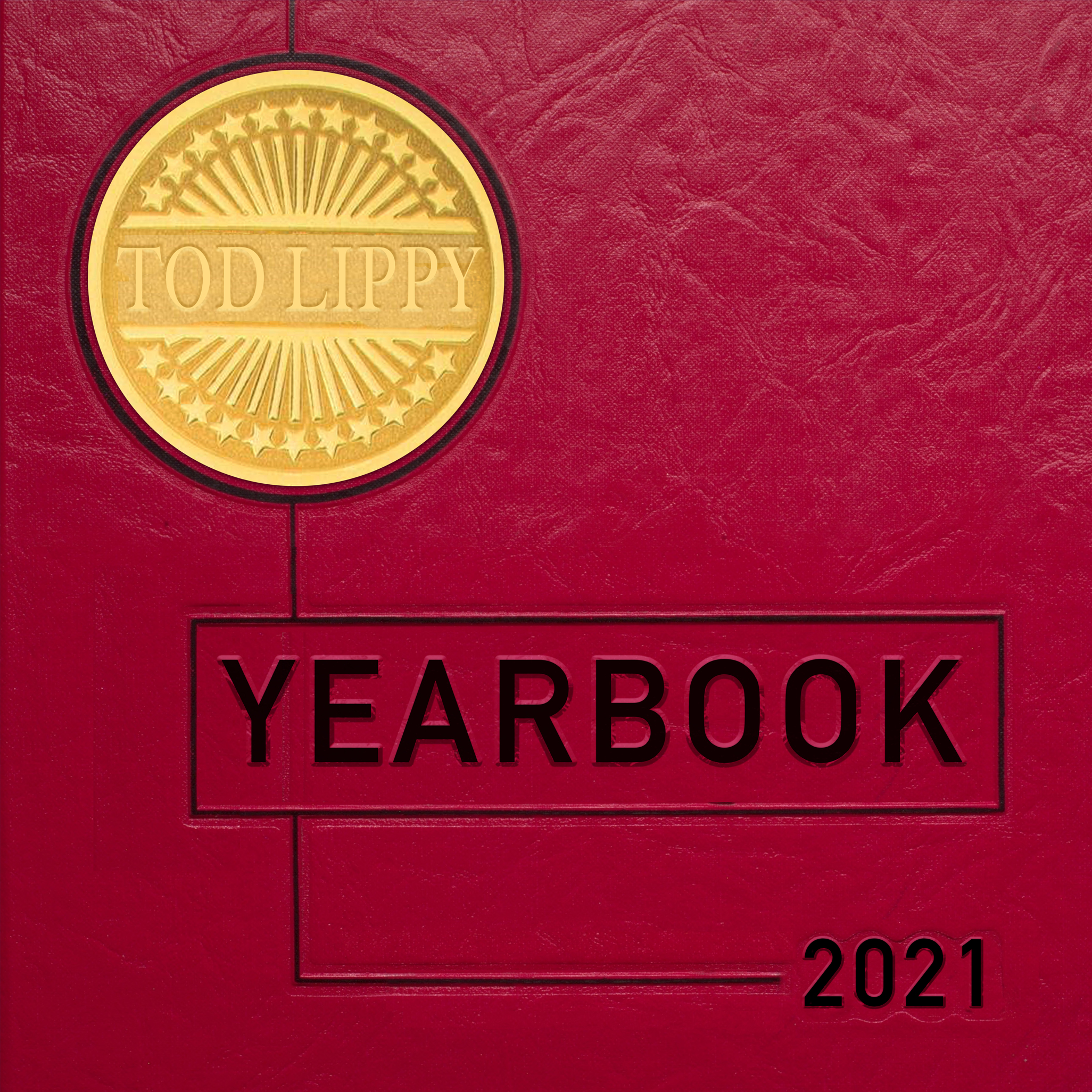 "There's a deep sensitivity that penetrates the entirety of Yearbook...an album well worth keeping on repeat." 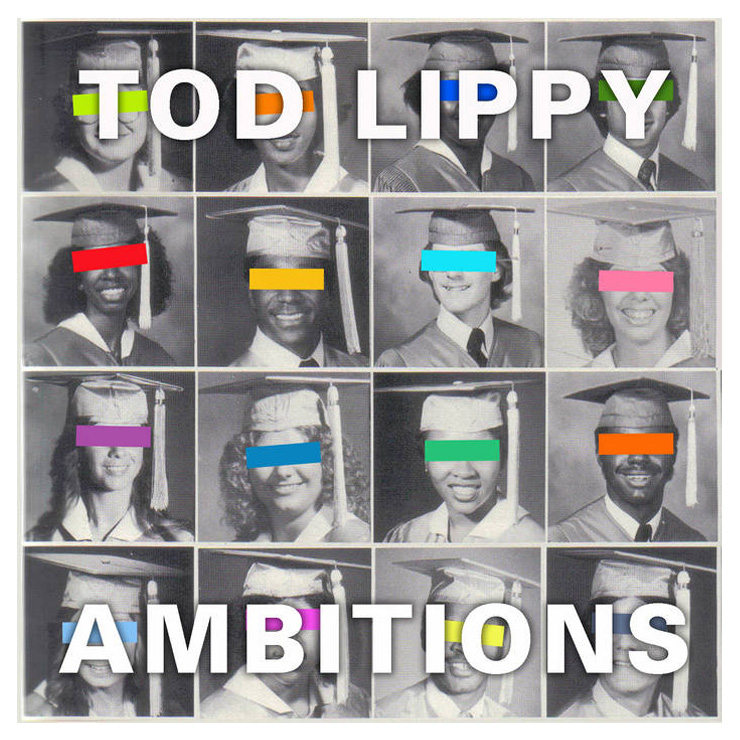 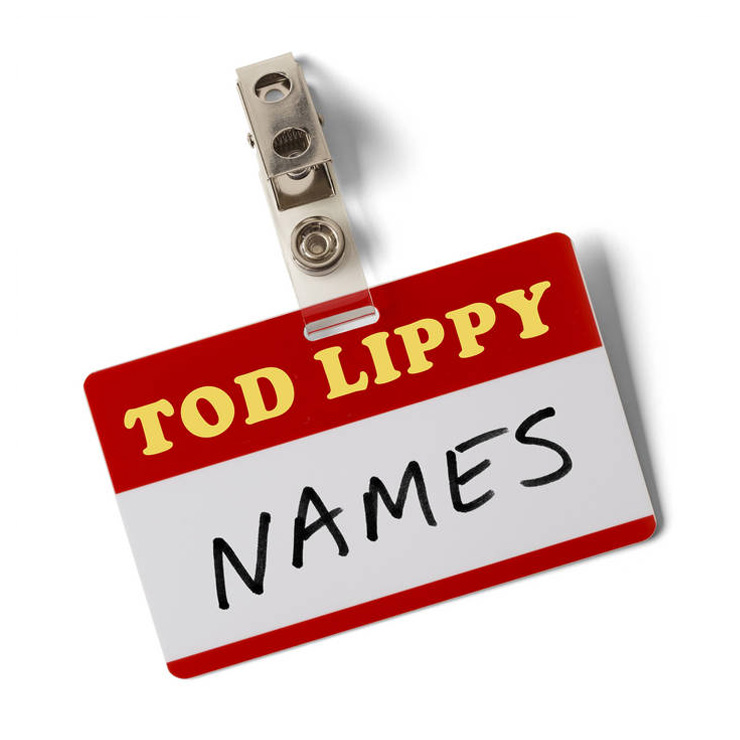 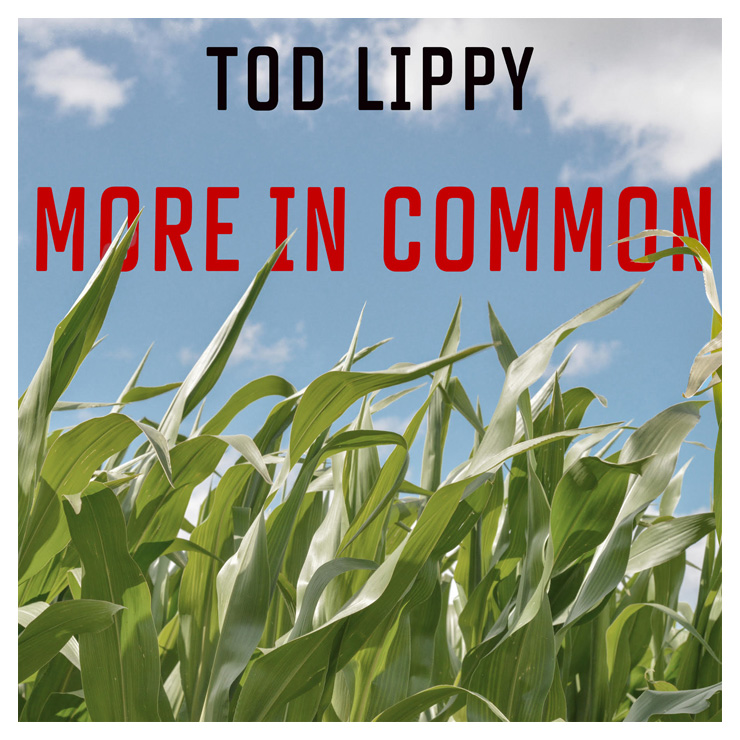 What People Are Saying

"There's a deep sensitivity that penetrates the entirety of Yearbook...an album well worth keeping on repeat." — NEUFUTUR

"Tod Lippy's fascination with the basic elements of human existence that generally feel skipped over or accepted without question makes for a brilliantly human album." — VENTS

"There's a genuine yearning and emotional component to be found in every piece of Yearbook, from each song to every instrument. Tod Lippy gives his fans something brilliantly structured and emotionally resonant enough to tide them over until whatever comes next..." — TOO MUCH LOVE

"Where has this uniquely insightful artist who creates dramatic, filmesque instrumental soundscapes behind his ruminations on an array of interesting subject matter been all your life? Delightfully witty, socially conscious and often gleefully incisive..." — THE JW VIBE

"There’s a selfless approach to each song and the album feels like a personal letter hand-addressed from Lippy to his listeners." — Colin Jordan, MEDIUM


DID YOU KNOW? an instrumental version of "Fully Free" from Tod Lippy's debut release "Here We Are" was placed in a Tory Burch ad/short film shot by Tina Barney in 2019.

Songs from YEARBOOK by Tod Lippy

1. AMBITIONS
The lyrics for “Ambitions” were pulled directly from my senior high school yearbook (1985)—namely, the “ambitions” section beside the photo of each graduating senior. When I was looking through the yearbook a while back, I was struck by the absurdity of asking 18-year-olds to essentially predict their future, and even more struck by the poetry of some of the statements. I made a point to Google a lot of the people whose words I ended up using, and while I was often not surprised to find that their goals (“to be a star of stage and screen”) had not been fulfilled, I was thrilled when in fact, they were. People who declared their eternal love for a particular person actually still were with that person! A guy who was going to be a marine biologist actually was one (and an accomplished one at that)! The musical arrangement, which is pretty “synthy” for me, is meant to reference the new wave music popular at the time as well as the energy of a teenager on the brink of adulthood, but the final couple of minutes are meant to evoke the pathos of looking back on that period some 40 years later.

2. MORE IN COMMON
Did you know I grew up on a farm? I actually did, and I actually did work for my dad, a farmer, nearly every summer from middle school to grad school, which entailed getting up at 4:30 or so every morning (awakened by “Good morning, Sunshine” from my dad) to pick string beans. “More in Common” is about how much the adult Tod shares with that 14- or 15-year-old Tod (“awkward boy to awkward man”) but it’s also meant to be a broader statement about how all of us, regardless of our backgrounds, share much more than we may sometimes think, including the scars we all carry around from childhood (or from the process of leaving that childhood behind).

3. APPIAN WAY
This is a song about a close friend who passed away after a bout with cancer a few years ago. It’s also a reference to the famous Roland Barthes book-length essay on photography, Camera Lucida, in which he talks about the “ça-a-été,” or the eternal present tense of a photograph that creates an emotional “stab” when we realize that what—or who—is present and visible in a photograph is irretrievably lost to the past.

4. BODY AND BLOOD
I am not a “believer” in the strictest sense of the word, but I find the rituals associated with religious conviction to be beautiful, evocative, and deeply moving. In their reliance on specific physical actions (the communion wafer placed on the tongue, the breaking of a glass at a wedding, the solemn washing of the body of the recently deceased) they evoke, at least to me, the deeply human need to assign spiritual significance and meaning to the material world. The phrase “the body and the blood” has always had a mysterious hold on me, and it seems to apply equally well to all of four of the religious ceremonies (Christian, Muslim, Hindu, and Jewish) cited in the song.

5. NAMES
“Names” is inspired by a lifelong obsession I've had with spelling peoples’ names correctly. This stems in part from the fact that my own name is usually misspelled (“Tod” with one “d”), but it also reflects a general desire on my part not only to connect with people in a deeper way—especially right now—but to recognize and celebrate difference, even if it’s only a matter of one or two letters.

6. ENTENTE
I wrote “Entente” last March, just as the COVID-19 pandemic started to hit. We were all reading and hearing stories about how terrifying a severe case of the disease could be, and I thought to myself, “I wouldn't wish that on my worst enemy.” That reflection led me to think about what the extreme polarization in this country has wrought in terms of the blind anger we can feel against those who have different beliefs than we do. One would like to think that something dramatic—a life-threatening illness, or a war, maybe—might force us to bridge our differences. But it seems these events come and go, and we end up more divided than ever. Maybe we should all just disappear.

7. USING YOU
There is no shortage of think-pieces about the poisonous effects of social media on our culture—its ability to deepen divisions, its effectiveness in replacing real connection or action with a simple “click,” or its frightening effectiveness in spreading of disinformation and hate like wildfire. One of the things that most fascinates (and repulses) me about it is the ways in which the relationship between “influencers” (especially celebrities) and their followers seem to be engaged in a kind of sado-masochistic relationship. We demand constantly new “material” from the people we follow—the more problematic, compromising or revealing, the better—and many end up obliging us in order to retain our interest, and the financial and psychological rewards that come with it.

8. AISLE 4
Every Michael’s store has a “wall décor” section which features a variety of signage sporting various clichéd phrases and truisms (“Good Things Come to Those Who Wait,” “God Won’t Give Us More Than We Can Take”). With “Aisle 4,” I was pondering how overwhelming a visit to this section can be when confronted with this “sea of platitudes.”

9. SINGALONG
Not available for licensing through MUSICdise™

10. UNDERTOW
This is a song about our mortality, and about how our denial of our ultimate fate becomes a mantra we repeat over and over until it becomes unconscious. 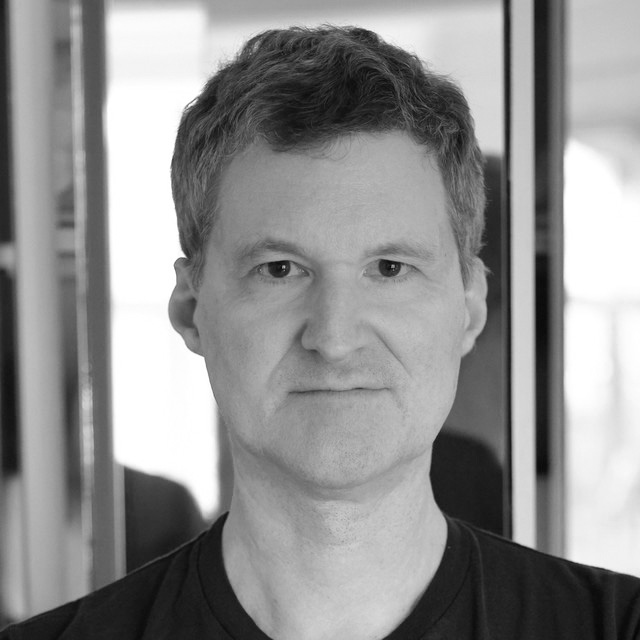 Tod Lippy is probably best-known as the creator of the award-winning arts journal ESOPUS (called "a thing of lavish, eccentric beauty" by The New York Times in 2004), where he worked with the likes of Jenny Holzer, Jens Lekman, Karl Ove Knausgaard, and Kerry James Marshall. The multidisciplinary publication attracted 30,000 readers over the course of its 25-issue run and is now in the permanent collections of The Museum of Modern Art and many other museums and libraries around the world.

MUSICdise™ was created and designed by Philip Warbasse. Developed by Nick Palo. Special Thanks to Warbasse Design - Los Angeles, CA. 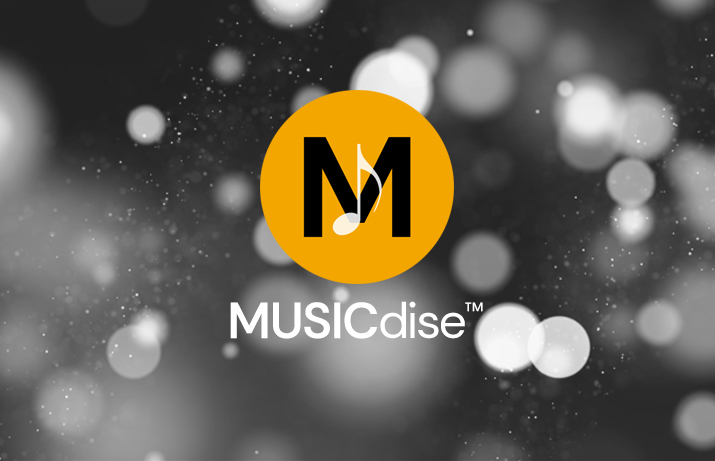